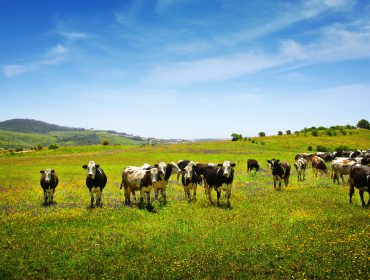 Last week, we reported that CPSI acquired Healthland. This week, we tuned in to HISTalk’s webinar called “CPSI’s Takeover of Healthland” featuring Vince Ciotti and Frank Poggio. On the webinar, they talk about what CPSI’s purchase of Healthland will mean for Healthland users. Will users need to replace Healthland? If they replace the Healthland EMR, which new system might make the most sense?

Vince and Frank’s message was aimed largely at the approximately 1,000 hospitals and LTC/PAC facilities affected by CPSI’s acquisition of Healthland. They advised that, based on other major EMR/HIS takeovers, hospitals can get burned when the acquirer forces clients into a “take it or leave it” situation. 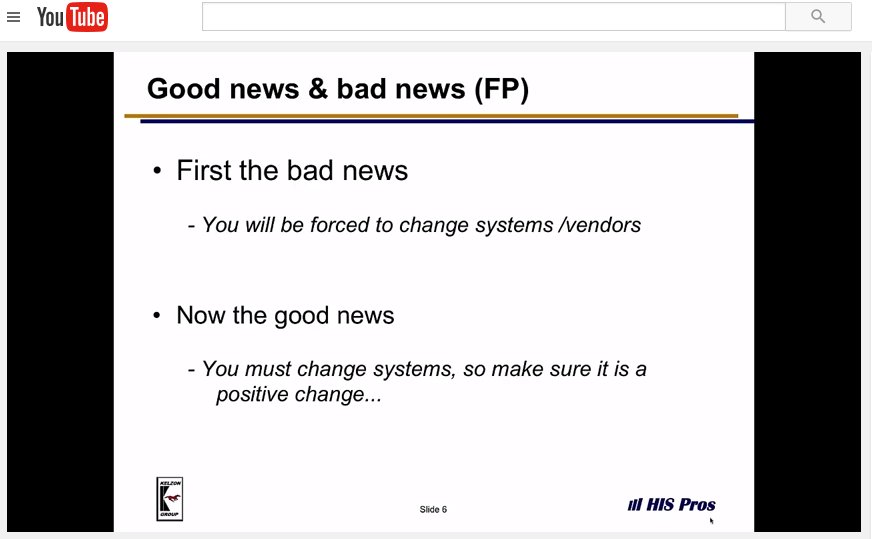 Screenshot from the “CPSI Takeover of Healthland” HISTalk Webinar

We encourage you to watch the webinar recording. It covers some of the issues every affected Healthland health facility faces, specifically:

According to HISTalk, the webinar sponsor, this recording is geared toward CIOs and other HIT professionals who are running Healthland products, CPSI clients running legacy CPSI products and any CIO concerned about his/vendor takeover.

Are you a current Healthland user impacted by the CPSI acquisition? Will you soon replace Healthland with another EMR?  Let us know what you think about the content of the “CPSI’s Takeover of Healthland” webinar in the comments below.  Should you need assistance with Healthland data extraction, migration or retention, contact our Healthland experts at HealthDataArchiver.com.