Have You Upgraded Windows Server 2008? If Not, You’re Almost Out of Time 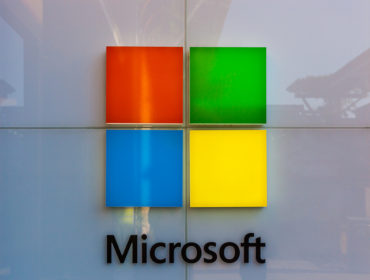 While most IT teams of organizations utilizing Windows Server 2008 and 2008 R2 know this date is looming, they may not have made this upgrade yet. Here are some compelling points that might assist in communicating the importance of addressing the Windows Server 2008/R2 end of support issue:

While the potential of HIPAA fines is a real possibility, the bigger threat remains that a major cybersecurity incident could cripple or put an end to a healthcare provider.

If your organization is still dependent on legacy EHR systems to meet retention requirements and provide legacy data access, Harmony Healthcare IT can help mitigate your risk. Our data archiving solution  consolidates data stores, reduces out-of-production system maintenance costs, and complies with record retention mandates. Most of all, it provides increased security from cyberattacks, protecting both your organization and your patients.

Our recommendation remains the same. We strongly advise that all affected systems should be updated as soon as possible.

When you’re ready to get this item off your to-do list so you and your team can go into 2020 with an increased peace of mind, we’re here to help.