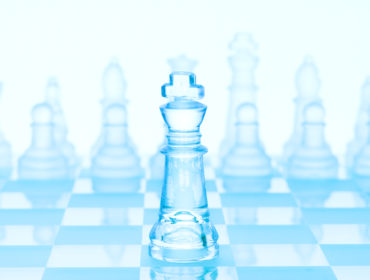 The Center for Data Information recently ranked each state for adoption of health information technology, including adoption of electronic health records (EHR) and e-prescribing. They looked at office-based physicians and non-federal acute care hospitals.

The top five for EHR adoption include:

Rankings are interesting, especially when there are some unexpected market leaders and some states that would seem to be technology-advanced and yet lag behind in adoption.

It’s also interesting to note that the five largest states in terms of population mostly rank in the lower half of the list in terms of health-information technology adoption.

Note: Population stats were compiled from the World Population Review.

Another way of looking at this is the 37 percent of the people in the United States, who comprise the population of the five largest states, are in states that are lagging in terms of health information technology adoption.

The study also ranked the states in order of adopting e-prescribing, where the doctor electronically sends the prescription to a pharmacy. The top five in this list include:

More than half of the states reported they have less than 2.5 percent of prescriptions for controlled substances issued electronically at this time.

Harmony Healthcare IT is positioned with technology solutions to provide healthcare experts with clinical health data at the point of care to improve patient safety and outcomes.

Wherever your organization falls on the continuum of healthcare IT adoption, we can help.